A few spots left in tonight's Elements Half Case Break!

Someone is going to get their cards for free! 2022 Elements 1/2 Case Break $65 per ONE FULL REFUND Breaks WEDNESDAY on YouTube ALL CARDS SHIP
23 views0 comments

Note: This is not a bounty on a home run ball. First of all, I want to apologize for not getting this email out before today. I was hoping to get more information before I sent it and that did not happen. We have had questions about the Topps Chrome debacle. If you haven't heard, Fanataics announced that they accidentally omitted some of the biggest chases in Topps Chrome. This effects both the regular and jumbo boxes. To make it right, they are giving out silver packs that c
112 views0 comments 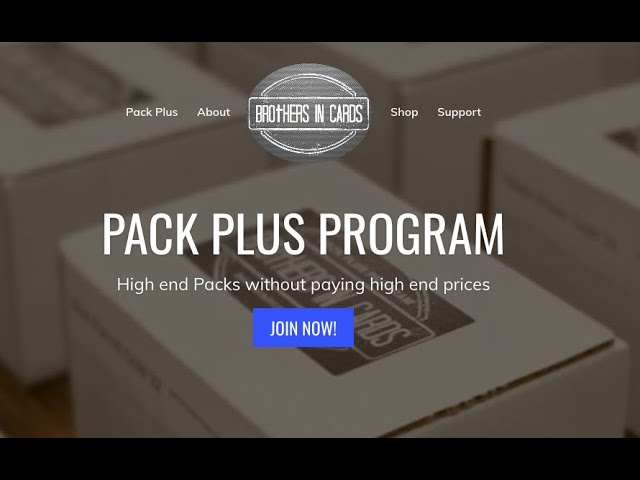 See which packs made it into your box!
171 views0 comments

We learned a lot because we didn't know a lot. While there were still several surprises, there was a bit of normalcy to Week 2. 10/14 teams in last year's playoffs won their games, and the 4 that lost took their L from another playoff team. The biggest upset in Week 2 was the Cooper Rush led Cowboys knocking down the reigning AFC Champions. Dak Prescott, after playing just one season under his four-year $160,000,000 contract completed less than 50% of his passes in Week 1 bef
30 views0 comments

You gotta win something

When your team loses, it hurts. When your fantasy team loses, it hurts worse. Let's get you some wins. We have over 300 auctions ending this week - 100+ ending tonight. All of these auctions start at $4.99 and you get FREE SHIPPING if you're in our Pack Plus Program. If you are not in our program, you can get a shipping discount to where, no matter how many auctions you win, shipping is just $5. (be sure to wait for the invoice at the end of the week) Happ bidding!
29 views0 comments 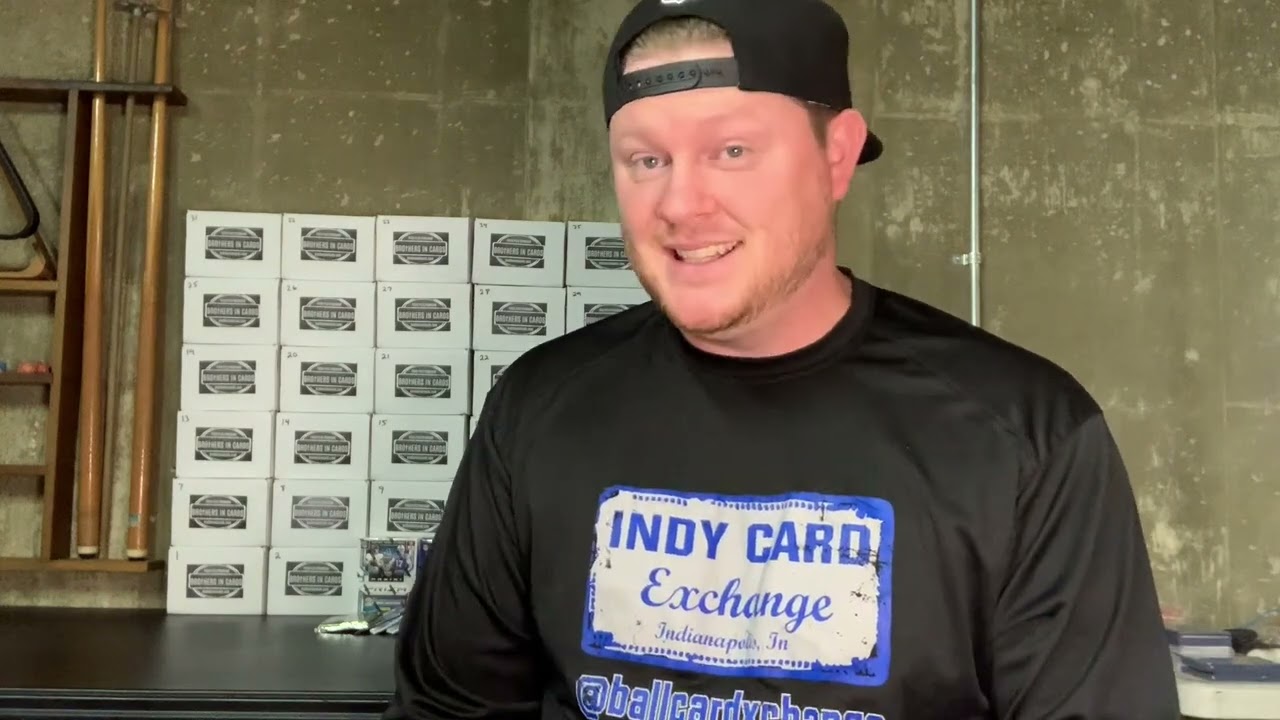 Pack Randomization will happen Tuesday! Remember - if you have a monthly subscription, you are eligible to win a FREE BRONZE BOX each month your subscription is active. The odds to win this box have never been better!
45 views0 comments

My perspective on Pokemon

I see you, Charizard. I see you. Who didn't dabble in Pokemon when we were kids? Honestly, I learned to grind with Pokemon. When I was in 2nd grade, all the other kids had Pokemon cards and played the Gameboy games. My parents were not into it at all. They told me that if I wanted to get Pokemon cards and play the games, I had to earn them. Challenge accepted. I remember one day the teacher at our after school program brought a box of Pokemon cards to use as prizes. Whoever w
112 views0 comments

Week 1 was gross...but it was FOOTBALL!

There will be over reactions and under reactions, the truth is somewhere in the middle. Here's a good stat to describe the weekend: Only 5 of the 14 teams in last year's playoffs won their opening game of 2022. And those teams don't even include the greatest upset, which I believe to be the Seahawks knocking down Russell Wilson in his first game as a Bronco. This game saw Russell Wilson complete 27/42 passes (69%) and throw 0 interceptions while piling up 330 yards. By no mea
74 views0 comments

Elite FOTL 3 Box Break - let's see some FOTL Exclusives! JUST A FEW SPOTS LEFT! As always, one spot in our break will receive a FULL REFUND. 3 boxes of 2022 Elite FOTL $70 per random team 1 random spot gets FULL REFUND ALL CARDS SHIP Breaks Live on YouTube tonight! We organize all of our breaks on our Facebook Group.
59 views0 comments

Come talk hobby, fantasy sports, and ask any questions you may have! We also have 100+ auctions ending this week! FREE SHIPPING if you're in Pack Plus!
19 views0 comments

This is your last shot at NFL prospects before the season starts! Get FREE SHIPPING if you're in our Pack Plus Program! Here's the link to our eBay store: https://link.brothersincards.com/ebay
22 views0 comments

Limited spots available - Breaking tonight! 6 BOX BREAK (HALF CASE) $65 per spot - one spot gets FULL REFUND All cards ship! Join here --> Brothers In Cards Marketplace We organize and run all of our breaks through our Facebook page and then break the boxes live on our YouTube channel
36 views0 comments