Find out which sports card packs you will receive in our March program. Baseball, Basketball, Football, and Soccer are now available.
335 views0 comments

Am I ready to set up at a card show?

Wondering if you're ready to set up at your first card show? Here are a few tips to help you feel confident in starting out.
903 views0 comments 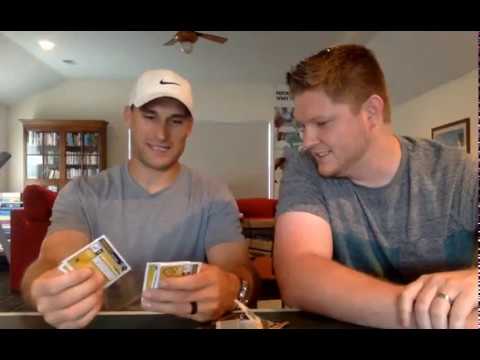 What are my Colts going to do at QB?

Options are becoming more limited each week. Who is left? Who can we go get? Indianapolis is Super Bowl Contender. Put any top 5 QB with the Colts' roster, and nobody thinks twice about that statement. Carson Wentz was not quite good enough, but he was not far off. The Colts ended the season 9-8, with only two losses to non-playoff teams (Seahawks with a healthy Russell Wilson and Ravens with a healthy Lamar in OT). Five of those losses (Rams, Buccaneers, Titans, Raiders, Rav
43 views0 comments

Looking for a Card Show?

March is typically a strong month for the hobby. We are going to three shows this month and would love to meet you! Kokomo Show We absolutely love that there is a solid show getting underway in our hometown. We were blown away by how well this show went last month, despite terrible weather. This show takes place at Slater's Sports Cards on the East side of 31 across from Dairy Queen! Mark Slater and Kyle Roe run this show. Mark has a great background in promoting (he also run
66 views0 comments 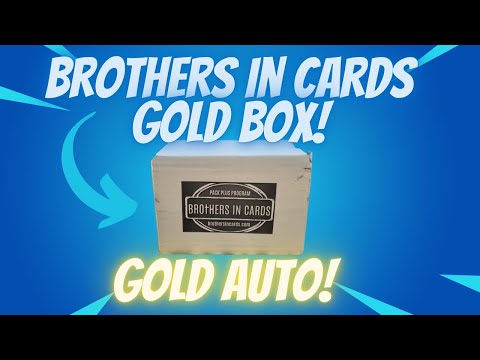 Ripping hobby packs can be affordable

Do you know how to get the most out of your hobby packs? Here are 7 tips that will help you maximize your collecting experience!
178 views0 comments

March Featured Products lineup is here and our All Out Blitz! Watch the video. Plus, check out which card shows we'll be at this month!
119 views0 comments