Find out which sports card packs you will receive in our January program. Baseball, Basketball, Football, and Soccer are now available.
279 views0 comments

Your Brothers In Cards box is one step closer to your door. Come hang out and see which packs you will be ripping! https://www.youtube.com/channel/UCVZyibWjEWp6fDIHZWOAN4g
122 views0 comments

Another $56 Break, Another Refund

13 Spots left! Hoping to see some some bangers in tonight's break. 2 Mosaic Hobby + 1 December Bronze Football. Let's do it! We run our breaks through our our Facebook Group: We break the boxes live on our YouTube channel:
93 views0 comments 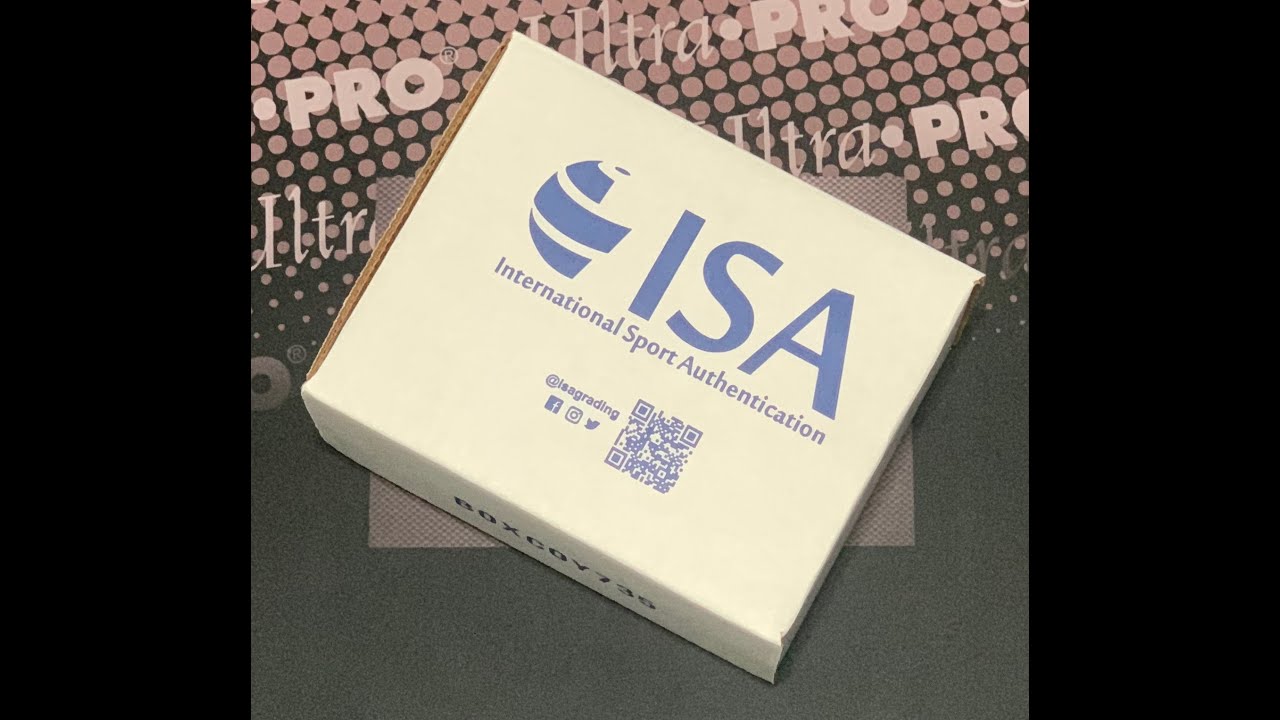 Our first submission to ISA was a success!

The grading world is still a wild one. We believe there are cards worth grading that don't fit the cost of Beckett and PSA. Where should we send them? We have made our decision. I am sure it won't always be this quick as they gain traction, but we submitted this group of cards on 1/7 and got them back on 1/21. We submitted through Indy Card Exchange and that is what we will do next time as well! Most will be available on our eBay store in the next few days! https://link.broth
149 views0 comments

Who is getting the refund tonight?

Every time we do a random team break, one spot gets a FULL REFUND. Tonight, we are breaking 5 boxes of the brand new Mosaic Choice! Still about 10 spots left! We run all of our breaks through our Facebook Group and break them live on our YouTube channel! Hoping to break tonight around 9pm EST. Links below!
79 views0 comments

Most Probable Gold Boxes for January

We us a lot of math to determine which products we use for our Pack Plus Program. The "most probable box" is a piece of our formulas that we spend a lot of focus on. The majority of our boxes will be similar to these: You read that correctly -most gold boxes will get a pack of Topps Museum to go along with Bowman Sterling and Bowman Draft Jumbo. Those three alone combine for about $200 in value. It's possible that you might now get Museum, but even then, you will likely get s
135 views0 comments

We give refunds with our breaks

When we do Random Team breaks, we give one spot a full refund. We are funning some fun breaks through the playoffs. We run all of our breaks through our Facebook Group and then break live on our YouTube channel. Here is the link to our Facebook Group: Tonight's break is a fun one. These 2 boxes of Mosaic are from the same case as Thursday's break, which had four boxes and yielded zero case hits. This means that there is about a 25% chance that the case hit is in one of these
107 views0 comments

I have always strived to honor God through my business. A project I started at the beginning of 2021 was to use my platform to do a Two-Minute Devotional each week. The Two-Minute Drill was always my favorite part of practice. It was time to put everything we had prepared for to work. The more you train, the more prepared you are for those moments when there is no opportunity to consult or reflect. Each play leads to a new challenge and slimmer margin for error. The fruit of
56 views0 comments

Passer Rating is a MVP Stat

The last 3 NFL MVPs led the league in Passer Rating. Who is near the top of this year's list? Disclaimer: Drew Brees led the NFL in Passer Rating in 2019, but he only played in 12 games that year. Lamar Jackson was a close 2nd, and played in all 16 games. I went through stats of all 27 NFL QBs who played in at least 13 games this season. When they had a Passer Rating at or above Aaron Rodgers' league leading 111.9, they combined for a 92-17 record. The majority of those losse
41 views0 comments 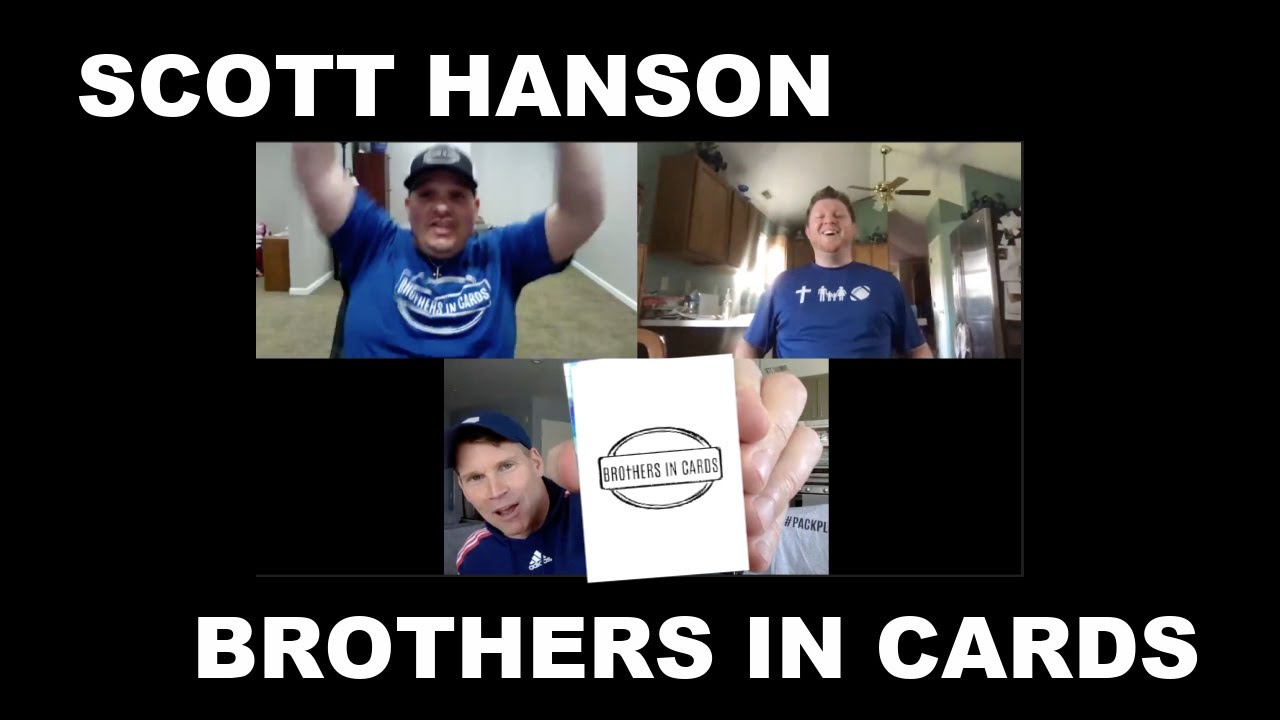 Scott Hanson has become a legend in the football world, and we got to open up one of our boxes with him! Watch now! It's always fun when we get to share the hobby with members of the professional sports world. We have been fortunate to share moments like these with several players and personalities, but this video with Scott Hanson is definitely one of my favorites!
24 views0 comments

Order a box before 8pm EST, you will get a bonus with your box this month! We will randomize the prizes tonight at 8:30pm on our YouTube channel.
55 views0 comments

Let me show you some pro tips that can boost your collection and keep your wallet happy. The stars have aligned this week! eBay Bucks become available tomorrow, Swagbucks is having discounts, and we are running $4.99 auctions. The discounts you can generate yourself are extremely high right now. Whether or not you have any eBay Bucks lined up, you can get the most out of this opportunity with a few simple steps: Sign up for Swagbucks (it is fast and free) Go to eBay from Swag
105 views0 comments